We can’t do much about our genetics but may be able to shift the ageing process a little through education, lifestyle changes and  well researched, evidence based supplements.

Scientists have found that what we eat and how much we consume influences how long and how well we live. Nutrient and Caloric intake influence and improve health and longevity, extending lifespan.

The only known intervention that might be able to delay human aging is caloric restriction (CR).

Substantial health benefits occur with regular physical activity that is aerobic in nature, including strength and resistance training to increase muscular strength, endurance, and bone density. Stress is an inevitable by-product of our way of life, and can affect how quickly we age, and how good we feel. 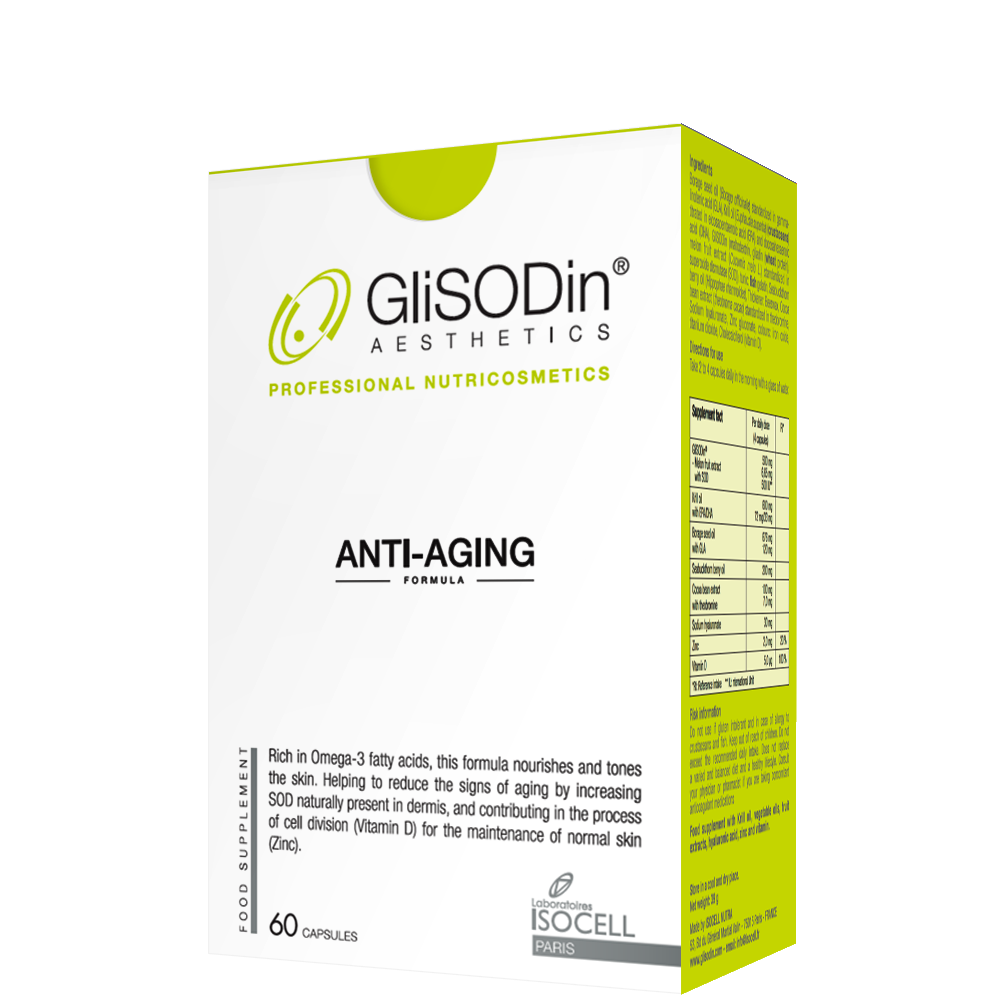 One theory of aging is the free radical theory of aging. Succinctly, when oxygen is used to make energy in human cells, it releases reactive compounds called free radicals, also called reactive oxygen species (ROS). To fight ROS, cells possess an array of defenses called antioxidants, many of which can be synthesized or extracted, purified, and then sold, generally in tablets, as anti-aging drugs (Ames et al., 1993). Common antioxidants include vitamins A, C, and E and coenzyme Q10. Resveratrol can also act as antioxidants (Pervaiz, 2003) and might be protective agents of brain aging (Tredici et al., 1999; Bastianetto and Quirion, 2002; Mokni et al., 2007).

Levels of key hormones naturally decline with age. The use of hormone replacement therapy where indicated constitutes a legitimate and important life-enhancing medical application.

DHEA has been reported to improve the wellbeing of the elderly by a variety of ways: improved memory, immune system, muscle mass, sexual appetite, and benefits to the skin. Protection against cancer has also been argued but there is really no strong scientific evidence for this.

Melatonin is a hormone mostly involved in sleep and circadian rhythms, the latter hypothesized by some to be associated with aging and life-extension (Froy and Miskin, 2007; Kondratov, 2007). It appears to have antioxidant functions in the brain and may have some beneficial effects in elderly patients in particular in terms of sleep (Poeggeler, 2005). Some of its proponents claim it delays the aging process and many age-related diseases, though there is no data to determine whether melatonin extends longevity. (Karasek, 2004).

Cognitive decline, dementia and mood disorders are not inevitable with age. The principles of anti-ageing medicine apply directly to maintaining brain health and cognitive function. Supplements such as KH3 and GH3 are still available on prescription  through our customized compounding service.

Recent studies presented evidence that 6 herbal extracts may slow the process of aging. One of these was a certain white willow bark extract.described as " the most potent longevity-extending pharmacological intervention yet described in scientific literature".  https://www.sciencedaily.com/releases/2016/03/160315121054.htm

To find out more about the latest in anti-aging medicine and which products may bring benefits to you or your family, please contact us by email.