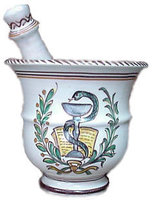 Edward Allen Newton, a trained pharmacist and a herbalist, established the original Newton's pharmacy at 561 George Street, near the corner with Bathurst, in Sydney in 1885. From the start, it was a different kind pf pharmacy, offering pharmaceuticals as well as medicinal herbs and natural remedies. When Edward died in 1912, the business passed to his son Edward James Newton, medical herbalist, who later became Professor Emeritus of Herbal Medicine of New South Wales. The business moved to 323 Pitt Street, Sydney in the YMCA building and remained there from at least the 1930s until the early 1980s. The business continued to operate as a specialist herbal and general pharmacy, with an entire level dedicated to the compounding and preparation of  traditional herbal and homoeopathic remedies. When E.J. Newton passed away in 1960, the business was owned by his two sons, Frederick Orrell Newton and Edward Allen Newton. After his brother's death in 1974, Frederick sold the business name to Ted Herr, a pharmacist and a homeopath with German heritage, who previously trained and worked for Fisher & Co Homeopathic Pharmacy at 337 George Street, Sydney. 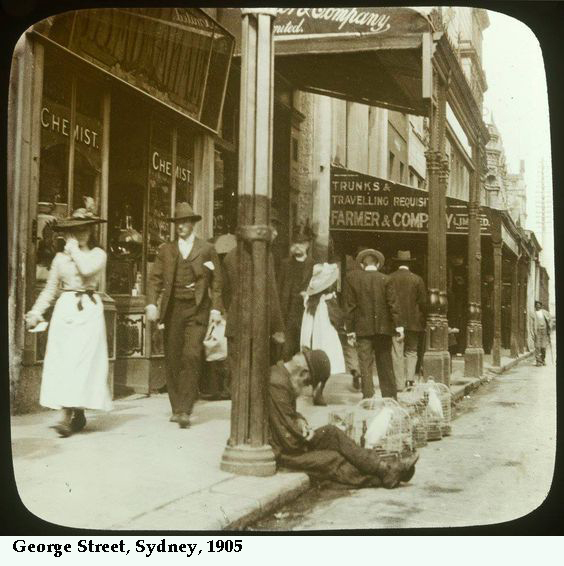 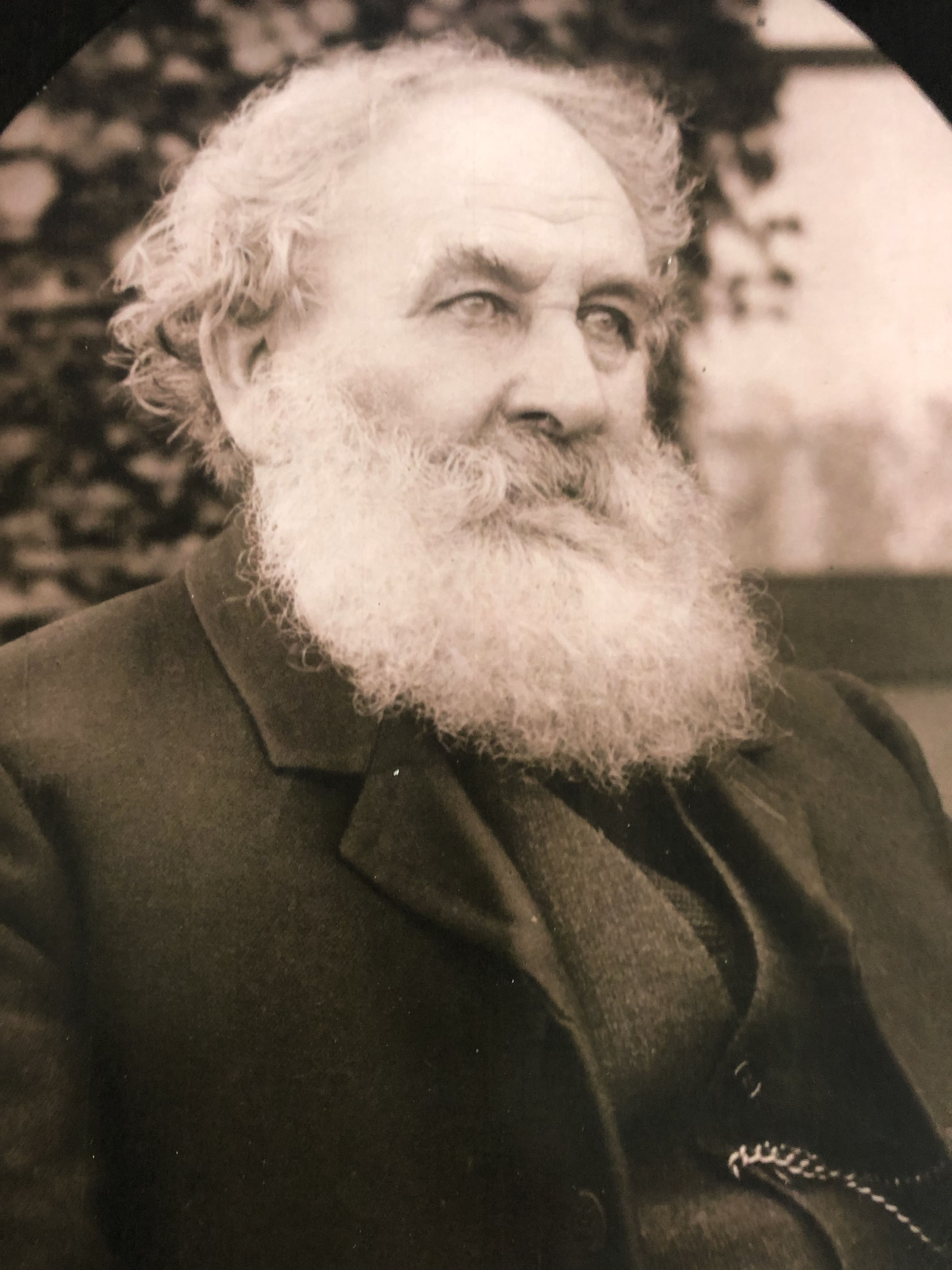 First Edward Newton established the herbal dispensary in 1885, and then, in 1974, the legendary Ted Herr introduced homoeopathy. With this, the pharmacy was destined to become Sydney's best known store for natural traditional and complementary medicines.

Ted Herr used his pharmacy training with homoeopathy and medicinal herbalism and continued Newton's legacy of balanced integrated care that has now been serving the community for over a century. Ted Herr had a remarkable knowledge and ongoing interest in the advances of pharmacy, herbal medicine and homoeopathy, coupled with genuine compassion and desire to help people regain their health. He dedicated most of his time giving free consultations to all those in need of advice and is still remembered with gratitude and love by many customers and their descendants. His vision, generosity, and dedication to customers' health transformed the pharmacy to a wellbeing clinic and a one stop apothecary offering general pharmacy products, natural herbal and homeopathic medicines, and free consultations. In 1975 The Canberra Times provided an advertisement for Newton's Pharmacy stating that it was 'the only Homeopathic, Biochemic and Herbal Chemists in Australia and New Zealand'.  They were also manufacturers of 'vitamins and nerve tablets (non habit forming) and claimed to hold a 'complete stock of medicinal herbs and homeopathic medicines'. 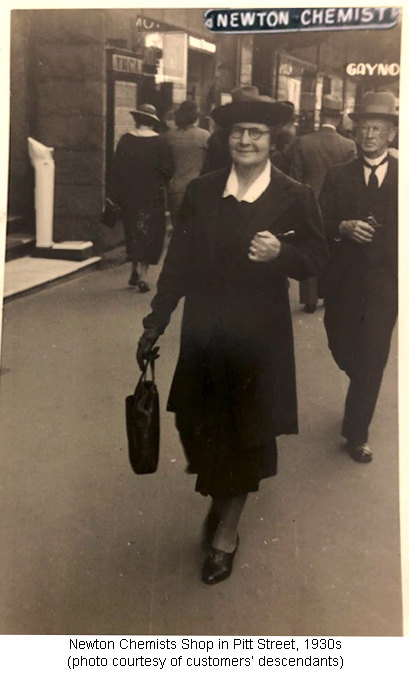 1980 - 2020
In the early 1980's, Ted Herr's own health started to deteriorate with age and he decided to share the burden by forming partnership with two younger and energetic pharmacists/herbalists, who were running the day to day business while he continued providing free consultations and advice to the customers. Ted sold his share soon after and the pharmacy was then moved to 119 York Street, opposite the QVB building in Sydney, and remained there until 2020. 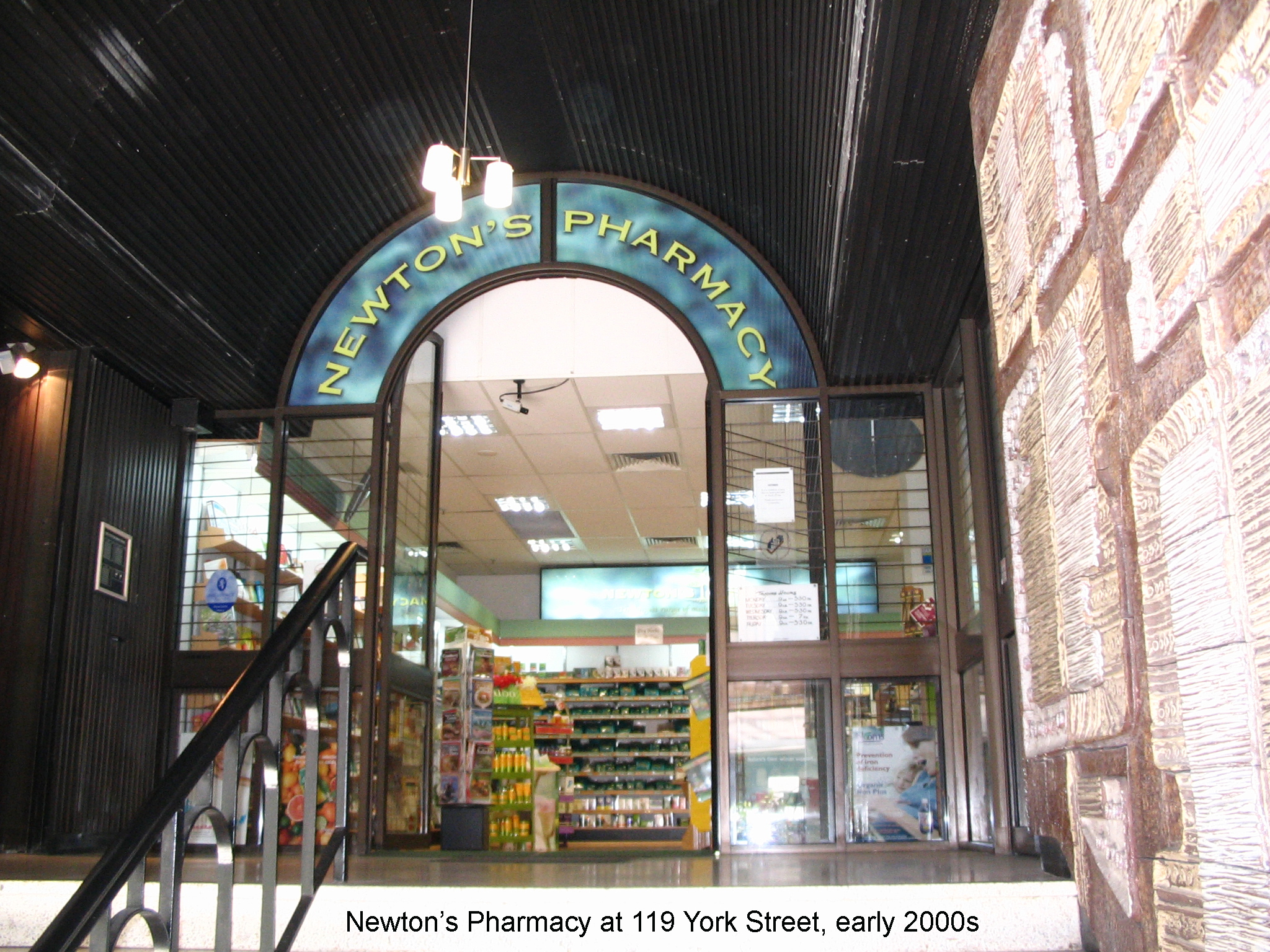 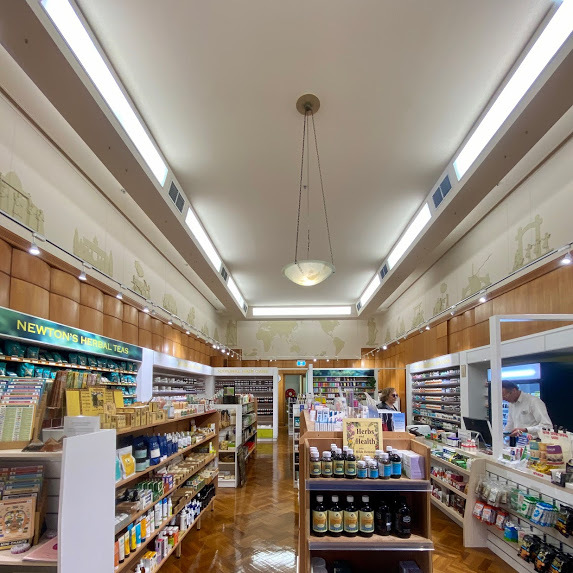 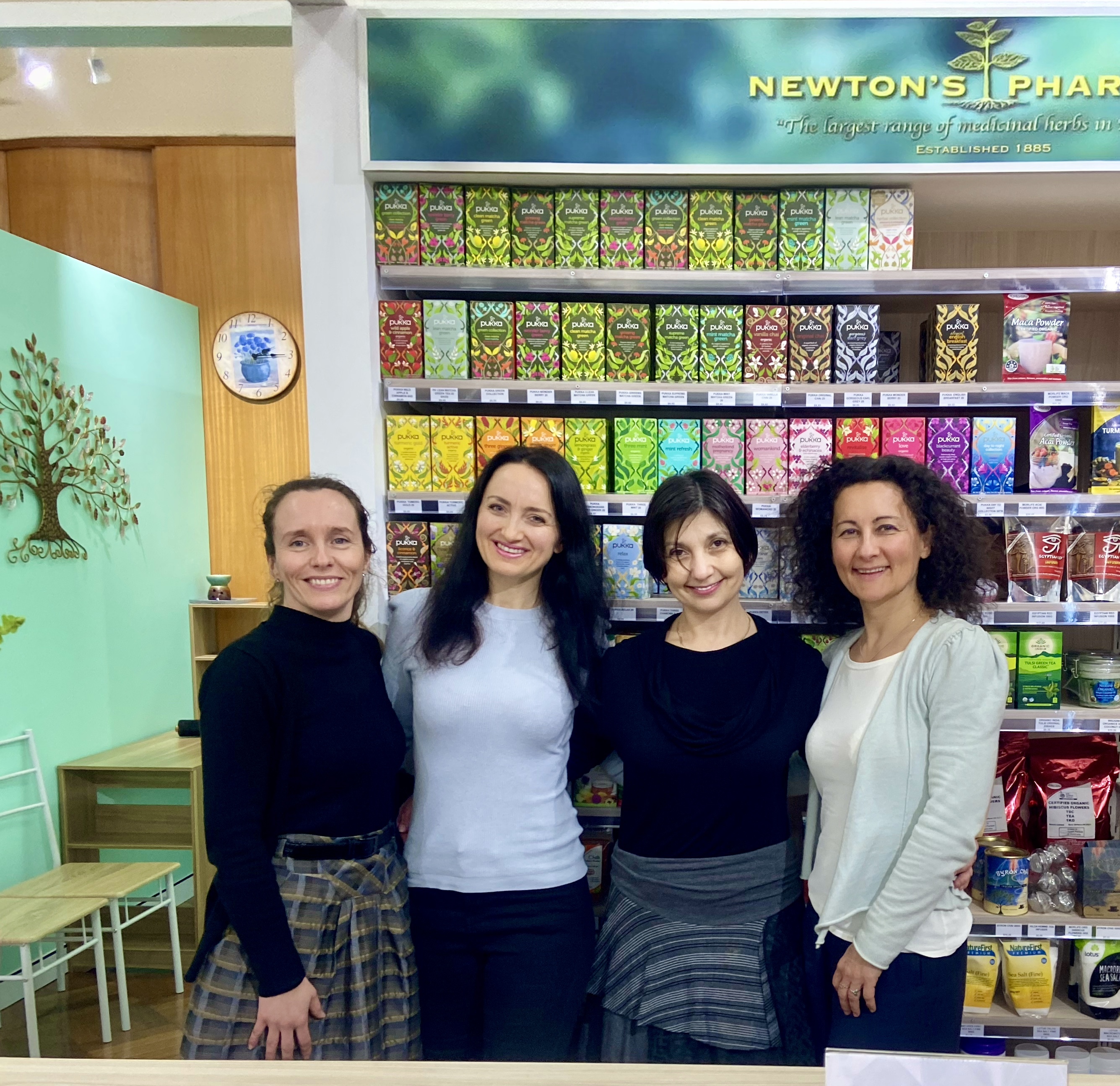