These beautifully handcrafted natural stone pyramids serve as unique home and office decorations with bonus recharging and uplifting effects on all chakra energies. For maximum benefit, position near computers and wifi terminals.

It is widely believed that electronics produce harmful  positive ions, affecting our own electromagnetic fields and depleting chakra energies. In contrast, the natural orgonite and other gemstones produce negative ions with recharging and balancing effects on those energies.
What is Orgonite: Orgonite is the mould of metal shavings (copper, gold, or selenite) and natural gems and quartz suspended in clear organic resin. As it sets, the resin contracts and vibrates slightly, the metal coil attracts negative energy, the crystals modifies that energy into positive and generates electricity through vibrations, activating the intrinsic power and unique qualities of the chosen natural gems.

Pyramid power: According to Hermetic (Sacred) Geometry, the pyramid shape creates enhanced energy fields. The five angles of the pyramid project a beam of radiation towards the centre - the "fire in the middle." This amplified life-giving force is called bio-cosmic energy, and the pyramid works as a kind of cosmic antenna, tuning into sources of energy of vaster intensity and then focusing it into its center. 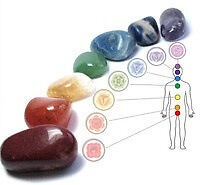 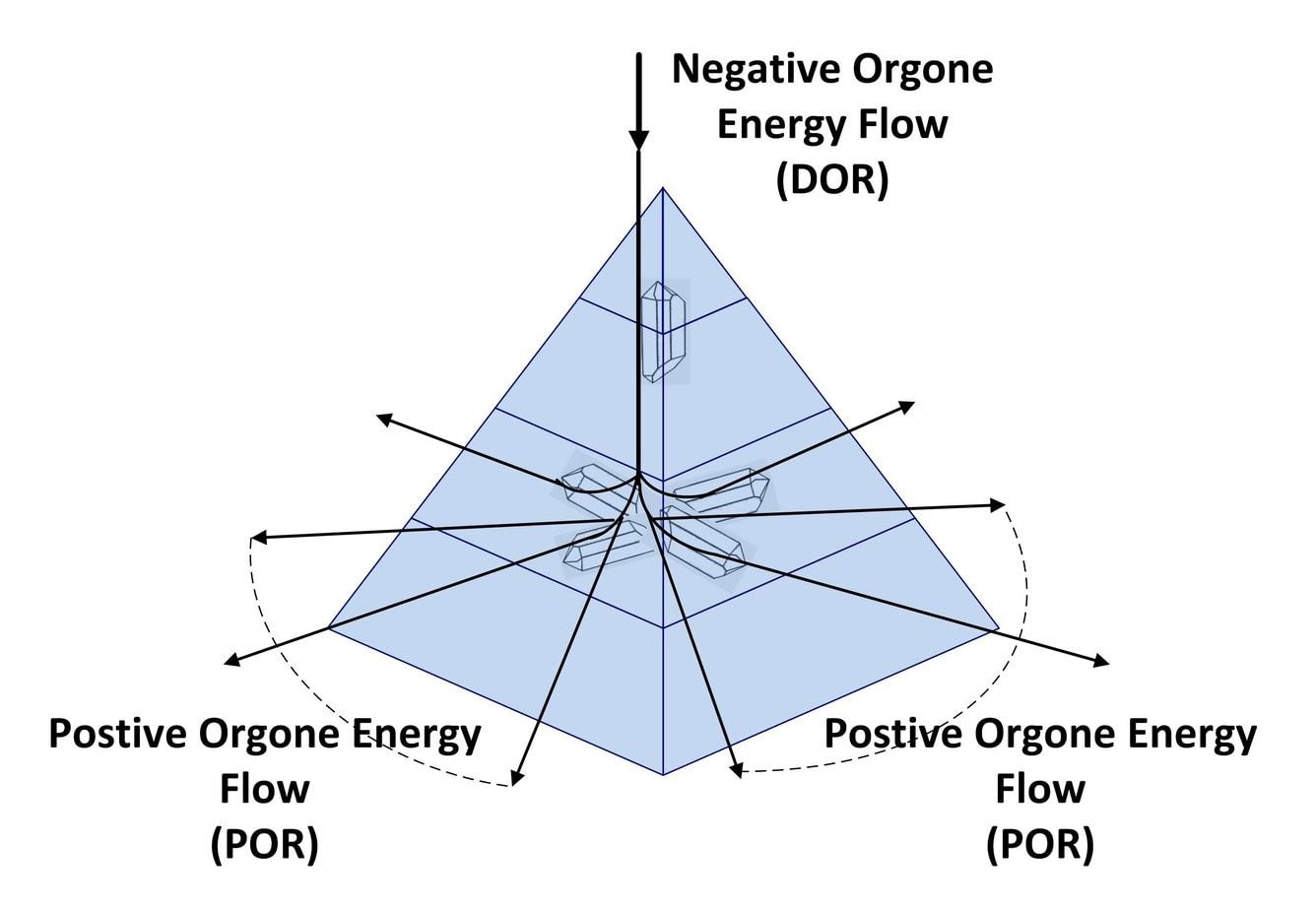