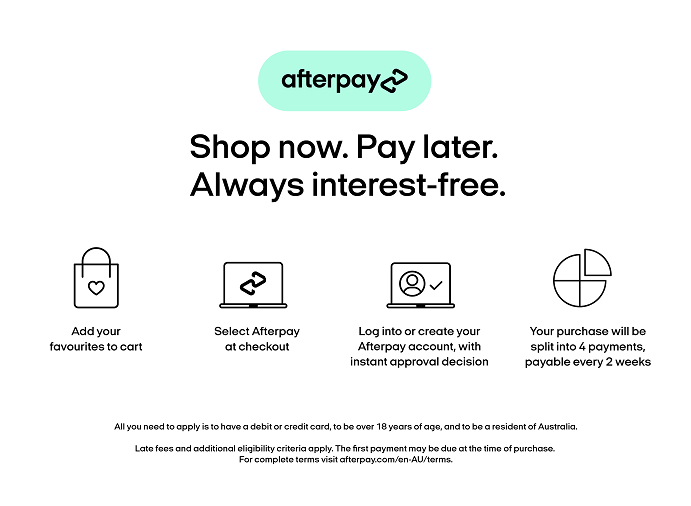 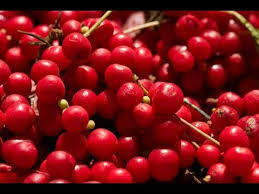 The dried berry of schizandra, like astragalus, bupleurum, ginseng, and ligusticum, is commonly used in traditional Chinese medicine for its adaptogenic properties and as a restorative remedy for immune enhancement. Schizandra is referred to as the five-flavored seed because its taste includes the five tastes of sour, bitter, sweet, acrid, and salty. In Shen Nong's Herbal Classic (written about two thousand years ago) and in the Compendium of Materia Medica (written by L.I. Shizhen in 1596), schizandra was referred to as a valuable tonic— an adaptogen with a diversity of indications for its use. It has a stimulatory effect on the central nervous system without being excitatory and enhances both mental and physical capabilities.